American Pit Bull Muscle Chart. With so many different dog breeds in the world, the American Pit Bull Terrier is one of the top most favorite dogs as a pet for home owners. When people talk about a PitBull, they usually recommend selecting a Bluenose PitBull or RedNose PitBull as a pet. Most people truly do not know much about the actual difference between these two Pit Bull types. We provide a Pitbull muscle chart to assist with knowing their body parts. Apart from the change in nose and skin color, there are so many other differences that are found in the bluenose PitBull and red nose PitBull. Let’s have a very basic discussion about it!

Origin of The Red Nose PitBull

The term Red Nose Pit Bull puppies originate from the American PitBull terrier dog breed. The term is used to describe certain traits of the American Pitbull that can help people better explain what type of pitbull they are talking about. Original Rednose pitbulls are medium in size and have short hair, which you can see in the pitbull muscle chart. They usually have a muscular and robust body that ultimately makes them standout from the rest of the dog breeds. They are also a member of molosser breed. They do have some red traits in their physical features, as the color of their coat usually has a red tint. Probably due to the Irish dog breeds. In short, they were first born in Ireland and then they were brought to America... But that's a long story.

Origin of The Blue Nose PitBull

The term Bluenose Pitbull Puppy. This dog breed is also derived from the American PitBull terrier breed. The only thing that makes this pitbull term different is the attractive looking coat the bluenose pitbull puppies have. It has a blue nose which you do not find in many other dog breeds. They are quite similar with a red nose PitBull from their background-origin, although it is believed that like the original Pit Bull Terrier, the blue nose was cross bred to produce the desired color markings. Still, there are some physical and genetic differences between the two that considerably make both of them a bit different from one another.

Now let’s talk about their historical background that is quite different! The Red nose PitBull originated in Ireland, and later on, it was brought to the United States. While the blue nose PitBull was created in the United States by breeders.  More likely than not, this happened because, in 1976, the Supreme Court passed the Animal Welfare Act of 1976. This groundbreaking act made dogfighting officially illegal in all 50 states.  Breeders understood that selling and owning dogs would require more than just their killer instinct.  The beautiful attributes of the bluenose pitbull ensured the breed would stay relevant even after the law changes.

Almost all dog breeds have specific health issues, the same goes for the red nose and blue nose PitBull! Although they have quite similar health issues it is important to mention that bluenose Pitbulls are more prone to allergies, mange, skin infections, ichthyosis, and skin conditions caused by thyroid problems! They might face some black pigment dilution issues that will bring the issues of hearing loss or hair loss. Rednose Pitbulls usually have a stronger immune system and are less likely to have skin and coat issues. This does not mean all blue and red nose Pitbulls have problems, it just means they are more prone to it. Besides those minor issues, heart disease, hip, and joint issues, and cataracts are also a concern for both the Rednose and Bluenose pitbull breeds.  Note: this is just a term for everyday people.

The last difference we will discuss between The Bluenose PitBull and Red Nose PitBull is the price associated with their puppies! Bluenose Pitbulls tend to be a little bit higher in price as compared to the Red nose PitBull.  This is based solely on supply and demand.  The bluenose pitbull has become a world-famous attraction.  Although there are a select group of pitbull breeders that generate EXTREMELY high-quality Rednose or Fawn Pitbull puppies, The bluenose pitbull is by far in higher demand anywhere in the world.  You can also check out our pitbull puppies for sale.

comparison Disclaimer: Dog Breeders selectively breed to produce the traits desired in the American Pitbull Terrier. The above comparison is extremely basic and designed for new pitbull enthusiasts . Many bluenose/rednose pitbulls are created equally. It really all depends on the breeder as to how well the dog will perform in their respective areas.

The Best Bluenose Pitbull in The World.

HOW TO PREVENT HIP AND JOINT PROBLEMS IN PIT BULL PUPPIES 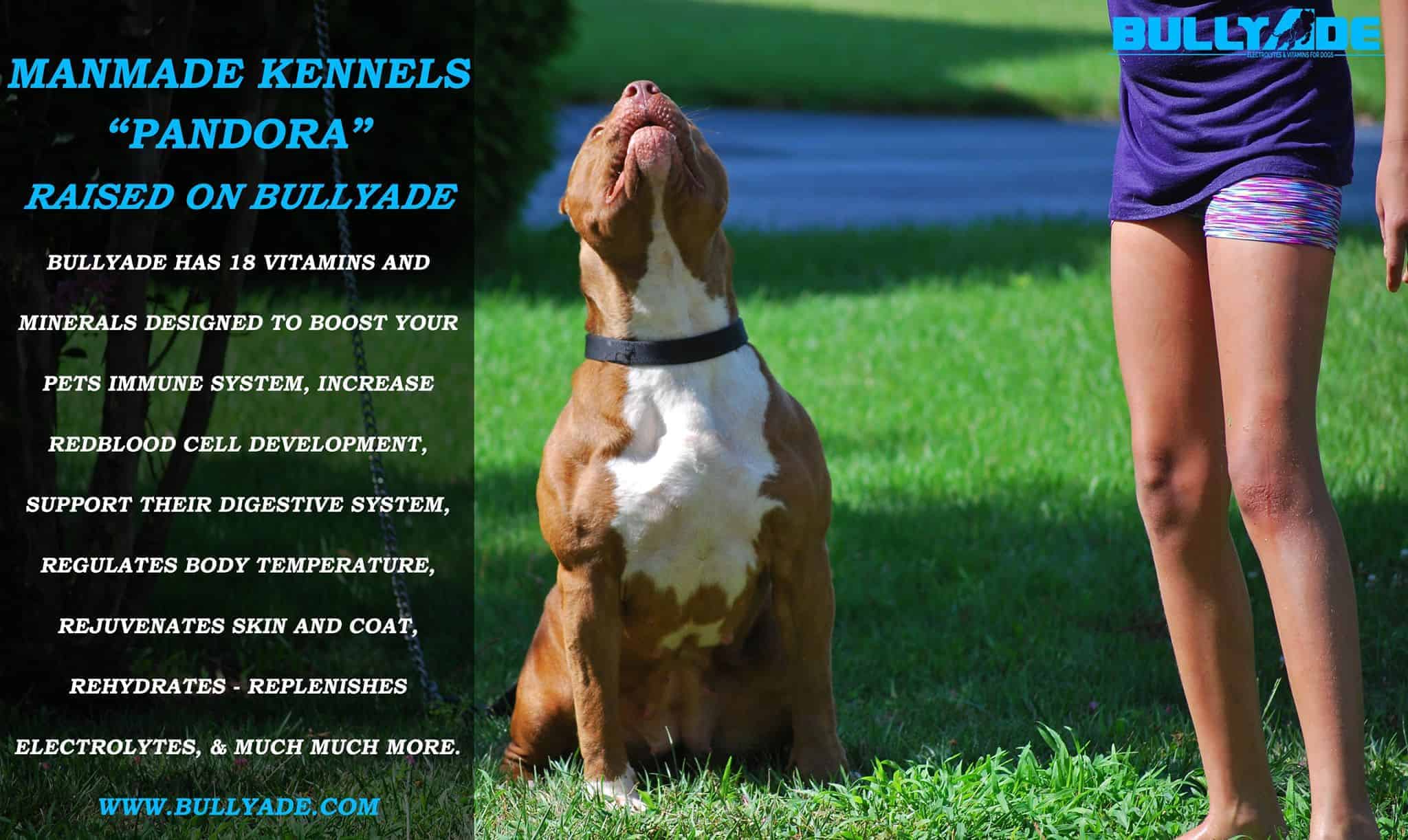 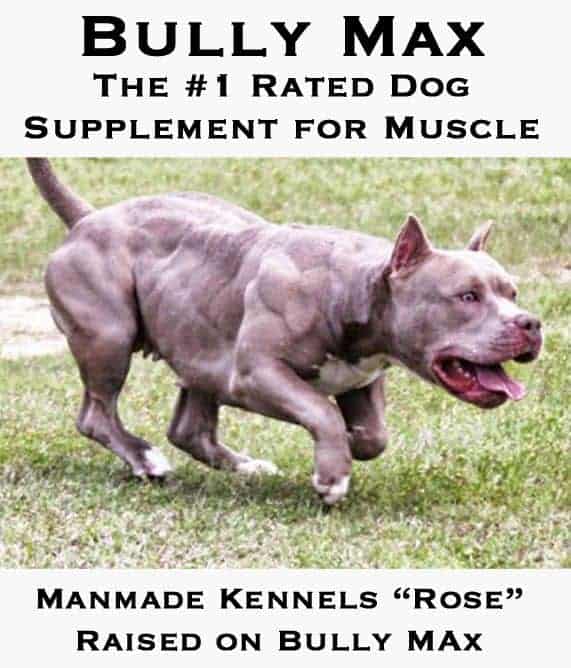