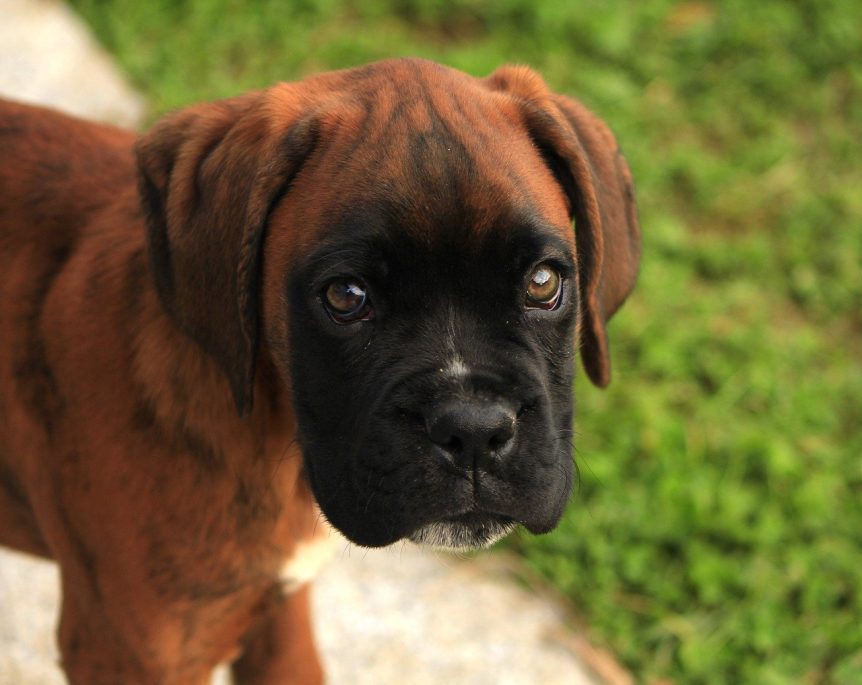 When we think of guard dogs, we imagine a beastly-looking Doberman or a stern-faced German Shepherd Dog. Yet, there are plenty of other dog breeds out there that are affectionate, playful, and can still keep an eye out for trouble. If you are looking for puppies for sale this year, here are 11 dog breeds known to have the best guard dog qualities and can still be all mushy to their owners.

How to choose the best guard dogs

Guard dogs possess unique qualities and personal attributes that dog breeders and trainers look for. For any breed to rank as a guard dog, it must be;

Great guard dogs respond positively to their handlers. It is because they are naturally eager to please and want to get rewards for showing obedience or mastering a command. A puppy with guard dog qualities will be constantly keen and paying attention to everything taught by its handler.

You want a guard dog that remains alert at all times. This ability can only be shown during training when the dog constantly responds to the handler. Some dog breeds do not cut it as guard dogs because they get bored or distracted easily. Perfect examples are the Beagles and the Basset Hound.

Dog breeds with high levels of dexterity make the best guard dogs. Such dogs have a high drive and plenty of energy that can be put into good use. A highly dexterous dog is eager to please its owner and does not show signs of lethargy or disinterest in the job.

Yes, a playful dog is always willing to try new things. A playful dog is an intelligent dog that requires different forms of play to refine its cognitive skills. You can start with simple games such as playing fetch and tug of war. As the dog grows, incorporate other complex games like puzzles to engage the dog’s mind. Dog breeds with high IQ are best for guard dog duty.

Always look for these qualities when training guard dogs or when considering a puppy for guard dog duties in the future.

This particular breed is celebrated for its strength, bravery, and tenacity. Many of the pitbull bloodlines we see today descend from the Staffordshire bull terrier. They not only make great guard dogs, but they are also loyal, loving, and gentle towards children.

The German Shepherd needs no introduction in the guard dog world. They have provided security as police dogs, in the military, and home security. Dog lovers revere German Shepherds for their alertness, swiftness, and strength. Besides being great guard dogs, German shepherds are great with kids and will play and guard them with all their hearts.

Bold and beastly, Rottweilers have no qualms being aggressive against imposing intruders. Their muscular stocky bodies are enough to scare any unwanted guest but when they are relaxed, they manage to smile and be playful. Rottweilers are calm, confident, and great for families.

The Akita is popular in Japan for being a reliable family protector. Akitas are very vigilant and do not trust easily, especially if it is a stranger. Yet, when they get to know you and establish you are not a threat, their guard dog side relaxes and they become playful. Akita guard dogs also form very strong loving bonds and are bred for companionship.

Born to herd and protect sheep, it is no wonder that the Australian Shepherd has honed its guard dog skills over the years. That’s not all, this particular breed is great with children and dog lovers appreciate its beautiful and colorful coat.

The Rhodesian Ridgeback is a South-African-born dog bred specifically to hunt down lions. Its compact well-defined body allows the dog to move fast and subdue prey in minutes. Although its hunting days are long gone, today the Rhodesian Ridgeback lends its guard dog services to home security.

From scaling walls after terrorists to sniffing out contrabands at airport checkpoints, the Doberman pinscher does it with finesse. Dobermans have a slim and streamlined body that can clock speeds of 32miles per hour. Also, this dog is fearless and alert making it one of the best guard dogs in the world. A noble dog at heart, Dobermans are very loving and affectionate to their owners.

The American bully is a bigger and beefier version of the Staffordshire Bullterrier. American bullies have big heads, big bodies, strong bulky muscles, and a face that shows no-nonsense. Yet, once they warm up to you, they are one of the goofiest dogs to have around. With their courage and proper training, the American bully makes a loyal and protective companion in your home.

Bullmastiffs are known for their fearless reputation. They served as royal guard dogs in the early 19th century, a role they still hold to date. Bullmastiffs will scare off any intruder and tend to be impatient with other dogs. When they are not on guard duty, bullmastiffs are very affectionate and playful. Some American bully breeds have the Bullmastiff in their bloodline.

It is easy to confuse a Boxer with a Bullmastiff given how similar they are in appearance. But the Boxer is a lot smaller and weighs less compared to a Bullmastiff. They also have a brindle coat and can be stubborn to train. However, in the hands of an authoritative handler, a Boxer’s guard dog skills will shine. Being smaller and lighter, Boxers are high-energy dogs and can move faster than a mastiff.

The Tibetan Mastiff is a giant hairier version of the regular Mastiff. Their heavy thick coats make them adaptable to the harsh high-altitude weather. Tibetan mastiffs are very ferocious and will chase away intruders in seconds. On the flip side, the Tibetan mastiff is very loving, affectionate, and loyal to its owner.

Today the Tibetan mastiff is surpassed by the Chinese Mastiff, a towering breed that can weigh up to 150kg. Rumor has it that the Chinese mastiff has lion blood in it, given its thick blonde mane that resembles a lion.

Fun Fact: A Chinese Tibetan mastiff is one of the most expensive dogs in the world, with a single adult dog selling for a whopping 1 million bucks!

This French-born furball looks quite close to a Rottweiler. Also known as a Bas Rouge, the Beauceron was a herder before they switched to full-time guard duty. Beauceron dogs rank as one of the top guard dogs because of their unrivaled auditory skills.